A Response to “Lady Bits” 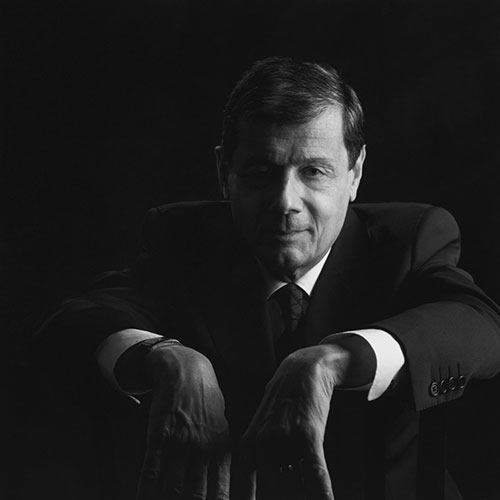 Below is a follow up from our October 12th blog post. Questions from Georgette’s interview are addressed by our Founder and CEO, Dr. Benedict Benigno…

Georgette: Like anyone with a first diagnosis, I was shocked when I learned I had breast cancer. But for ovarian? I was pissed. I’m still pissed. How could this have been missed? Why wouldn’t any breast cancer patient consider taking the ovaries out too, or at a minimum start regular CA125 testing?

Dr. Benigno: Unlike cancer of the breast, it is very unusual to diagnose ovarian cancer in an early stage. The ovary is the only organ in the body that has its functioning cells facing the lining of the abdomen. Long before a tumor forms, the cells shed and produce numerous nodules with a predilection for the surface of the large and small intestine, causing the abdomen to distend and painful cramping to ensue. These are actually the symptoms of an intermittent bowel obstruction.

Georgette: I was tested for the genetic mutations and I am BRCA negative, so in theory, there’s no real link. At first they considered the ovarian cancer as a possible metastasis from breast until the pathology came back. But I’m not at all convinced there isn’t some other link – can it really be that my risk for ovarian cancer was just the same as everyone else?

Dr. Benigno: The BRCA gene is a tumor suppressor gene and is responsible for stopping the appearance of breast and ovarian cancer. When there is a deleterious (harmful) mutation in a BRCA gene, the suppressor effect disappears allowing the cancer to emerge. IF ONE IS NEGATIVE FOR SUCH A MUTATION ONE IS STILL AT RISK AS ONLY 14% OF OVARIAN CANCERS ARE ASSOCIATED WITH A MUTATION IN THE BRCA GENE.

Women are more at risk for ovarian cancer in the following situations:

Delay of first pregnancy until age 35

Despite what you may have been told, there is no way to screen for ovarian cancer. The CA 125 blood test is not an accurate marker as it is negative in over 20% of patients with ovarian cancer

The birth control pill if taken for 5 consecutive years confers a great protection against ovarian cancer. One of the ways the birth control pill works is by preventing ovulation, which constitutes monthly damage to the ovary. Ovarian cancer is almost unheard of in underdeveloped countries where a woman gets pregnant at the time of her first ovulation and then breast feeds for several years which, in itself, will prevent ovulation. Such a woman will ovulate 12-14 times in a lifetime as opposed to 12 times a year for women living in a developed country.

The early manifestations of ovarian cancer rarely involve the pelvis. The symptoms are in the upper abdomen leading to diagnostic procedures and treatments that are incorrect, thus delaying diagnosis and treatment. If a woman has cramping abdominal pain and distention that persists she should insist on three things:

I am not contradicting myself – this test is not a screening test but it is important in the presence of such symptoms.