A Collaborative Fight Against Ovarian Cancer

The ultimate goal is an early diagnostic test for ovarian cancer and better, more effective treatment plan for those suffering from ovarian cancer. 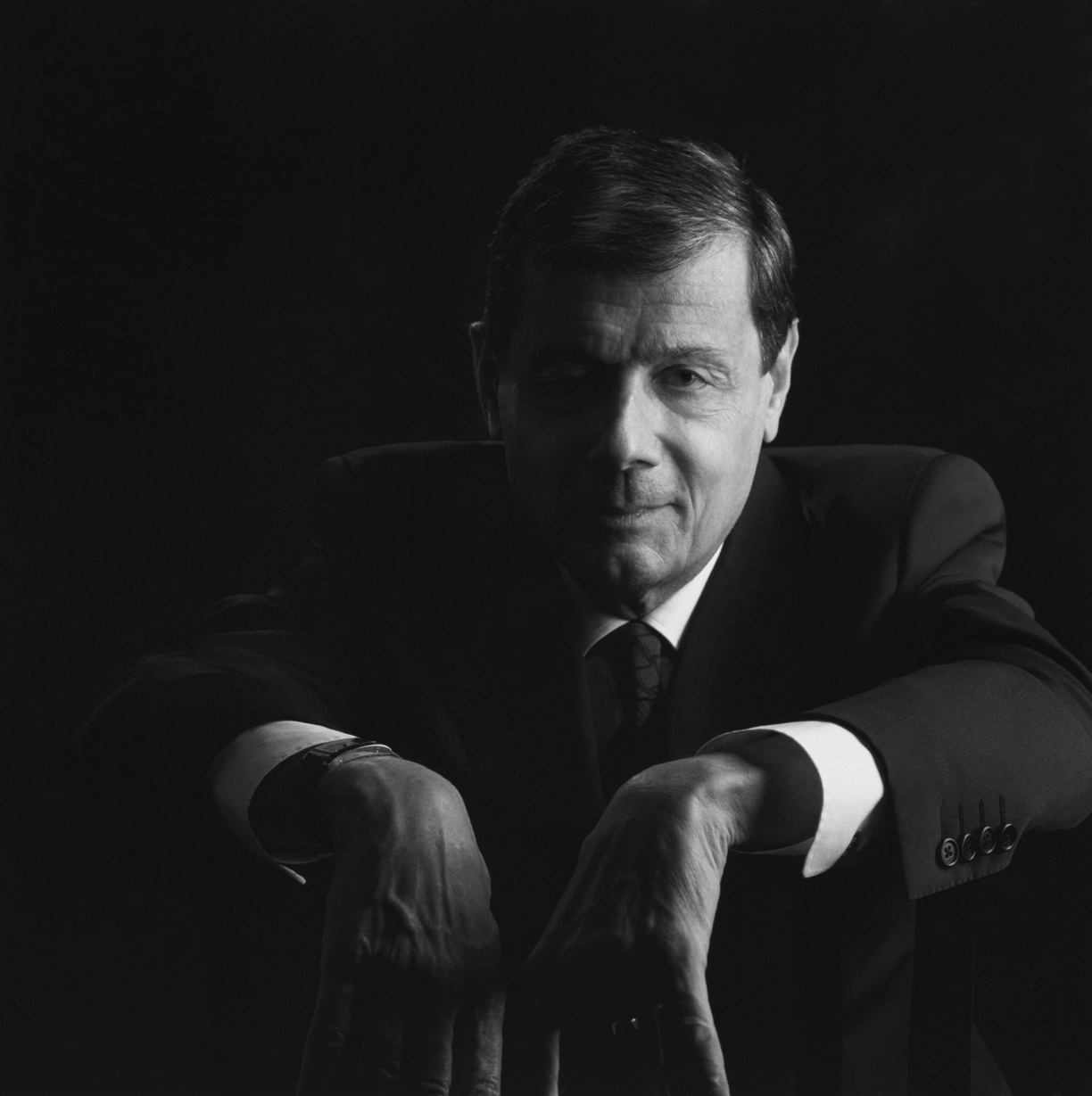 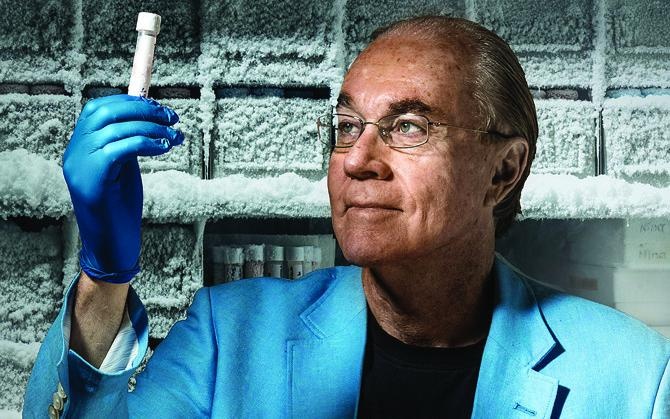 Technology has been responsible for advancing quality of life around the globe. It only makes sense to take a technological approach to cancer research, in hopes to start a new phase of healthier lives. There is no better place for a technology-based cancer research lab to call home than the Integrated Cancer Research Center (ICRC) at the Georgia Institute of Technology. The lab takes on an out-of-the-box approach to cancer research, rooted in concepts from the fields of engineering, nanotechnology, computer science, machine learning, and chemistry – in other words research based more on technology than on medical lab work.

Since 1999, the Director of the ICRC, Dr. John McDonald, PhD., has partnered with gynecologic oncologist, Dr. Benedict Benigno, M.D., to have direct access to patient samples and information for the use of his ovarian cancer research. Together, they formed the Ovarian Cancer Institute to provide funding of this research laboratory, known as the McDonald Laboratory.

Early Diagnostic Test: Detecting Ovarian Cancer in Stage I Instead of Stage III or IV:

Scientists supported by the Ovarian Cancer Institute have discovered and developed THE ONLY, 100% sensitive and specific, early diagnostic blood test for ovarian cancer. This unique test detects metabolites (instead of proteins) in a woman’s ovary tissues at the molecular level, so we can identify cancer in the first stage of its development. With this test, doctors may diagnose ovarian cancer in a woman before the tumor can grow, spread, and damage other tissues.

“Figure 1. Recursive feature elimination (RFE) selects 16 metabolic features that distinguish early-stage serous epithelial ovarian cancer (EOC) serum samples with high accuracy. The computer science division at Tech created a custom, support vector learning algorithm which is used to discard millions of unimportant features, allowing the researchers to arrive at the magic number of 16. The lab found 16 metabolites which were present in all the cancer samples and none of the controls.”

The initial discovery of this ground-breaking 100% early detection test for ovarian cancer was published in the prestigious Nature Scientific Reports.

More Targeted, Less Toxic Therapy:
Scientists supported by the Ovarian Cancer Institute have developed and are currently testing a unique nanoparticle system that delivers therapeutic RNA directly to the cancer cells in a woman’s ovarian tumor, sparing her the toxicity of traditional chemotherapy or radiation therapy.

In early tests, this innovative treatment has successfully eradicated ovarian cancer. More importantly, by delivering the medicine directly to the cancer cells, our technique spares healthy cells and tissues, unlike chemotherapy. This is a bold advance in the field of precision medicine. With your support, scientists can expand tests of this RNA-based technique to validate its effectiveness.

This technology was selected by the National Cancer Institute (NCI) for accelerated development in the NCI supported Nanotechnology Characterization Laboratories.

Truly Personalized, Optimal Drug Therapy:
Machine learning systems allow scientists to test and validate huge amounts of data with speed and accuracy unreachable by human power alone. Scientists funded by the Ovarian Cancer Institute have developed and tested a new treatment algorithm for ovarian cancer. It will help doctors accurately predict which chemotherapy product a particular patients’ cancer will respond to – based on her own DNA. This optimal personalized drug therapy currently has 84% accuracy, which is far greater than the results of the commercially available companies.

This algorithm, tested and refined by machine learning, allows a physician to target single or multiple malfunctioning genes unique to each patient. With this information, a woman’s doctor could prescribe the correct medicine, instead of using “trial and error,” the only methods currently available. Results from early testing conducted at Northside Hospital in Atlanta have been promising.

This project has also been published in the prestigious Nature Scientific Reports and was rated a Top 100 most read articles in 2018. 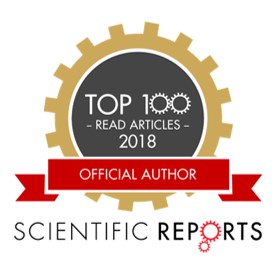 With your support, scientists can expand necessary clinical trials and validation tests. You can help fund important research that will help women with ovarian cancer avoid life-threatening delays in finding an effective treatment – because oncologists will be able to unlock the clues in her DNA code that point to the drug most likely to fight her cancer.

Our goal is to fund necessary additional testing of these three technologies and prove their validity according to the most stringent, FDA-required standards. 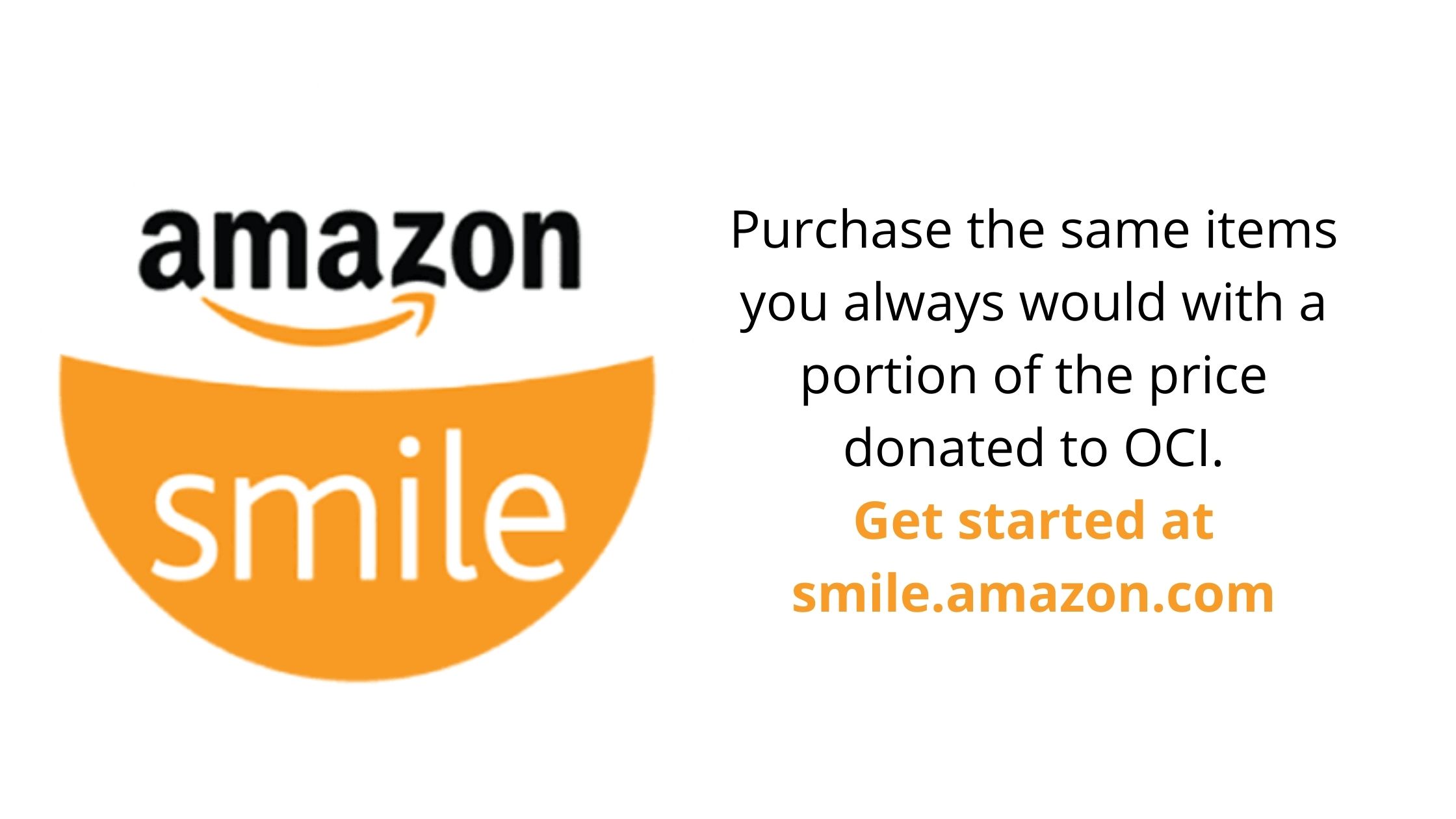