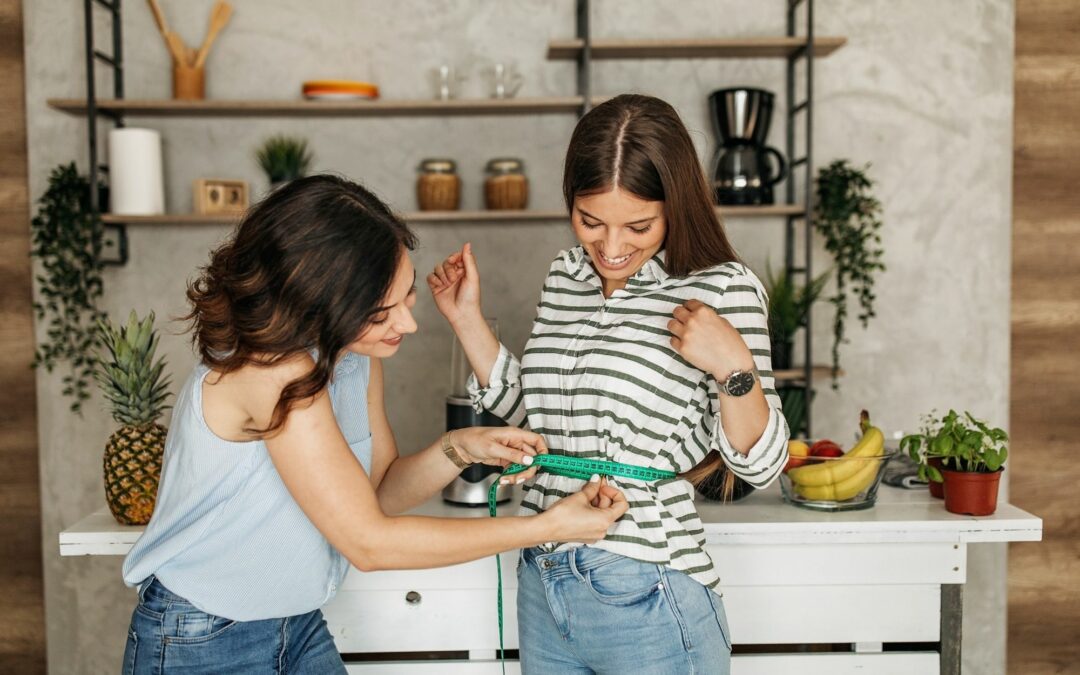 Ovarian cancer is an avaricious malignancy and its domain is nothing less than the entire abdominal cavity. It extends from the deepest part of the pelvis up to the diaphragm, to the right and left of the colon, and to everything in between. It presents after only a few weeks of the mildest of symptoms, and by then it has declared open season on the body of a woman. It is fiendishly difficult to treat and unrelenting in its destructive ambition. It is a modern-day scourge, casting a narrow and selective net, forever changing the lives of its victims.

There are 22,000 new cases annually in the United States with 14.000 deaths and the lifetime incidence is 1.3%. Almost all cases are diagnoses in an advanced stage and there are no early warning signs. No matter what you have been told, there is no way to diagnose this disease in an early stage unless one is lucky enough to have symptoms when it is confined to the ovary. A stage one cancer is confined to the ovaries, stage three has spread to the upper abdomen, and stage four has made it out of the abdomen, usually into the chest. A diagnosis in stage one is frequently a serendipitous event – the surgeon is operating for a different reason and a small mass on the ovary is encountered. THE PAP SMEAR IS TOTALLY USELESS IN THE DIAGNOSIS OF AN OVARIAN CANCER. In fact it is worse than useless as the patient will frequently think that a cancer is impossible because her pap smear was negative and ignore early symptoms. The factors that interdict an early diagnosis include:

Over the counter medications for “gas”

Symptoms are usually unrelated to the pelvis

An expanding abdomen without weight gain

Referral to a gastroenterologist

Reliance on a negative family history

Here is the most interesting complaint in modern medicine, “My jeans don’t fit anymore and I am not gaining weight”.

THERE IS NO WAY TO SCREEN FOR EARLY-STAGE OVARIAN CANCER. ONE CAN HAVE A STAGE FOUR OVARIAN CANCER WITH THE FOLLOWING TESTS NEGATIVE:

The CA 125 blood test is based on a serum glycoprotein and was introduced in 1981. It is base on an inflammatory response and is not specific for ovarian cancer and is negative in 20% of the time. An infected toenail can raise the CA 125 level!

The etiology of ovarian cancer is largely unknown. Delaying the first pregnancy until age 35 will increase the risk slightly while taking the birth control pill for five consecutive years will decrease the risk by 50%. The highest incidence is in the Scandinavian countries with a much lower incidence among black patients. The lowest incidence is in the Asian population. Women of Ashkenazi descent have a greater incidence as do patients with a mutation on the BRCA gene. The incidence of a mutation on the BRCA gene in patients with ovarian cancer is 25% – 18% germline and 7% somatic. Germline mutations occur in every cell and are inherited and somatic mutations occur only in the cancer cell and are not inherited. A positive mutation does not mean that a cancer will occur; it merely means that the incidence is increased for certain cancers. Many women who inherit these mutations will never get cancer and these mutations will be passed on to their children 50% of the time. A woman who is Ashkenazi who herself has had breast cancer and who has a mutation on the BRCA gene will have a 70% chance of getting ovarian cancer.

The first line of treatment is usually surgery, and the operation should always be performed by a gynecologic-oncologist. Many organs need to be removed frequently, and the surgeon must be well-trained and must perform many of these procedures each month. The hospital must have a state-of-the-art intensive care unit and skilled physicians in all specialties. The organs frequently sent to the pathology laboratory after one of these operations are listed below:

Part of the Colon and/or small bowel

Part of the liver

Part of the diaphragm

There are times when the tumor is so advanced that chemotherapy must be given prior to definitive surgery, and this is called neo-adjuvant chemotherapy. Chemotherapy is a poison, and the dosage and the interval between treatments is limited by the body’s ability to withstand repetitive poisoning. The initial drugs are Carboplatin and Taxol, but since recurrences are so frequent, numerous other drugs are occasionally given and they include:

These drugs have terrifying side effects, including hair loss, bone marrow toxicity, and GI toxicity including profound nausea and vomiting, to name but a few. When multiple regimens of chemotherapy fail to control a recurrent ovarian cancer, the options include:

ARE WE DESTINED TO SLASK BURN AND POISON OUR WAY THROUGH YET ANOTHER CENTURY, slash being the scalpel, burn is radiation therapy and poison equals chemotherapy? Let’s explore some exciting developments coming down oncology’s boulevard.

PARP inhibitors are a new advance in the treatment of ovarian cancer. They were originally restricted to patients with a recurrent cancer, but are now used occasionally as an adjunct to chemotherapy. The mechanism of action is very simple, as it has been known for quite some time that a damaged cancer cell must be repaired more quickly than a damaged normal cell, or it will die. PARP (poly ADP ribose polymerase) is a naturally occurring enzyme in the body whose function is to repair damaged cells. A PARP inhibitor defeated the function of this enzyme allowing the cancer cell to disintegrate. These drugs are taken by mouth and do not cause hair loss. The major symptomatology is in the GI tract and the bone marrow. Rarely, death secondary to myelodysplastic syndrome or acute leukemia will occur.

Personalized medicine refers to an approach to a patient’s specific tumor, and not lumping them altogether under the umbrella of ovarian cancer, colon cancer etc. By studying the genetic makeup of a cancer, we are learning that some ovarian cancers have more in common with a pancreatic cancer than they do with other ovarian cancers. At the present time there are oncologists specializing in ovarian cancer as there are oncologists specializing in cancers of the biliary tract, and they have had different training and give different treatments. In the very near future this disparity will disintegrate and oncologists will not treat ovarian cancer or liver cancer; they will treat specific genetic mutations of enzymatic defects.

Considerable research is being devoted to measures that will allow the clinician to choose the proper drug for a specific patient with unheard of accuracy. All patients with a newly diagnosed ovarian cancer will be given Carboplatin and Taxol, even though we know that in upwards of 20 % of the time, these drugs will not work. With respect to a recurrent ovarian cancer, the choice of chemotherapy is little better than a roll of the dice.

Targeted therapy has been the dream of the oncologist ever since the first patient was treated for a malignancy. Chemotherapy is usually infused into a vein, with the skin of the elbow receiving the same dose as the nucleus of the cancer cell. Targeted therapy includes the use of a vector that will carry the drug to the cancer cell and nowhere else, allowing for logarithmic increase in dosing accompanied by the elimination of side effects. Work on this level is currently being performed under the aegis of the Ovarian Cancer Institute.